Simon first began working as an assistant at a glass-blowing studio in Australia. It was in this role that he developed a skill set in both blown glass techniques and the “lost wax” method. However, as an assistant the majority of Simon’s time was spent producing bowls and vessels – objects that didn’t spark any feeling for him. He became restless and decided to set up his own small studio in New Zealand in partnership with close friends where he could really explore the possibilities of the lost wax technique.

Simon’s personal style is in the intersection between glass techniques and street art imagery. It’s bold, simple and quintessentially New Zealand. Much of his early work developed an urban aesthetic with references to construction, street signs and city-scapes.

Simon has now cemented his artistic practice in the New Zealand glass scene. His recent works still embrace the cast glass technique but increasing include sculptural additions that help develop a narrative around the work. Most well known are his porcelain bags which sit beside glass lollies, reminiscent of the lolly mixtures you found in the local dairy as a child.

“I always heard people say that once you found your passion, it wasn’t like going to work anymore. Now I know what that means.”- Simon Lewis Wards 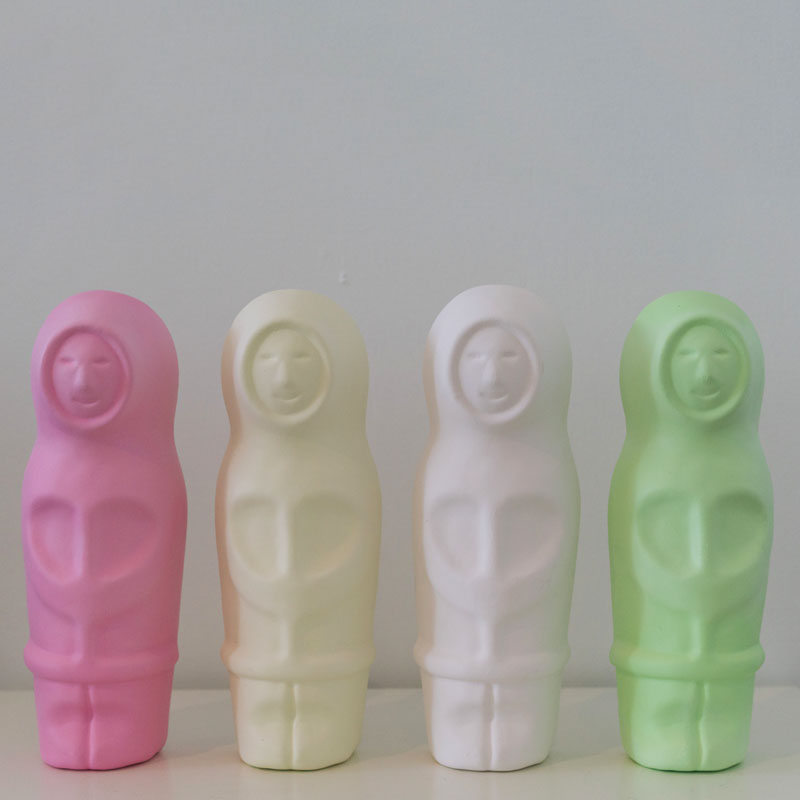 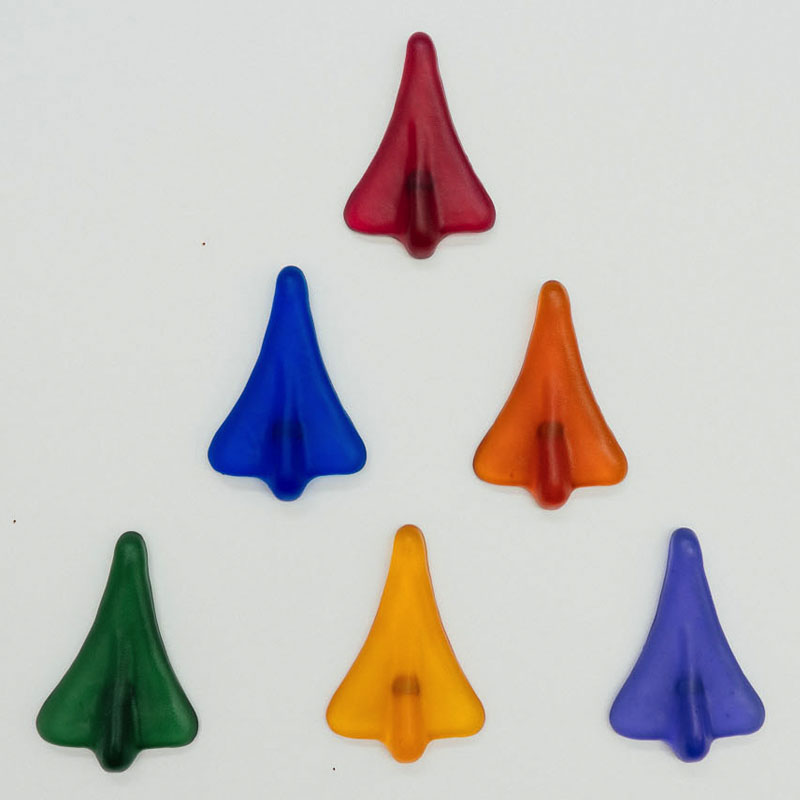 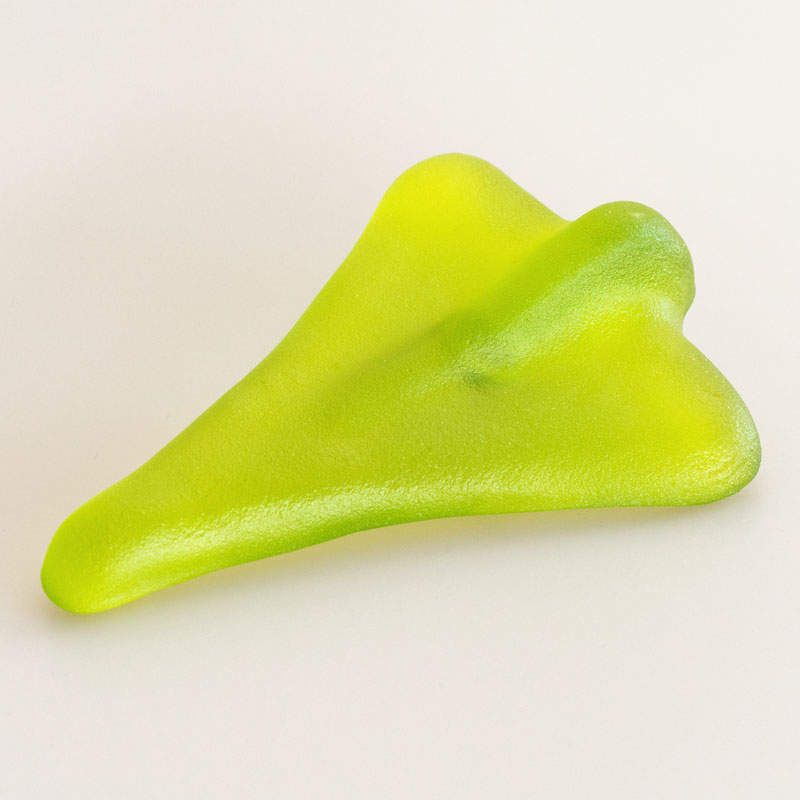 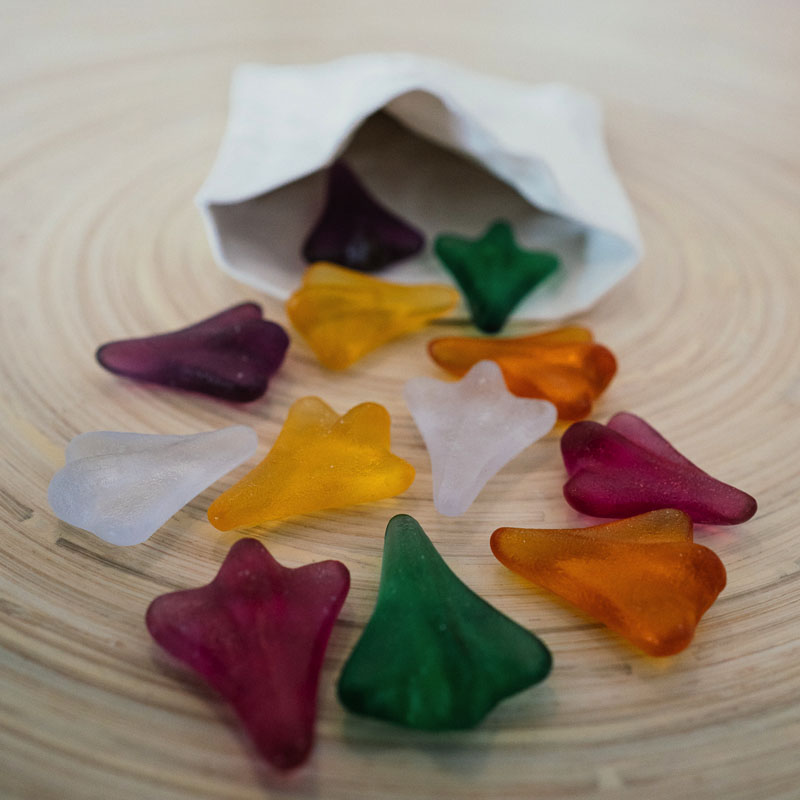